Monitoring of iron and manganese in drinking water 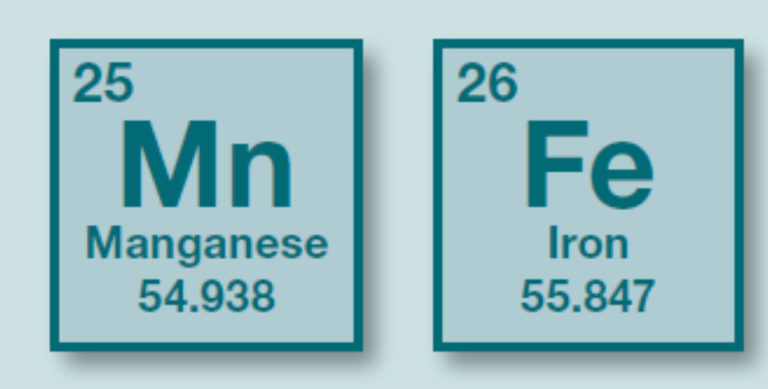 The chemical elements iron and manganese

Manganese is naturally present in soil, surface water, and groundwater. Manganese is an important cofactor for many classes of enzymes.

Enzymes are proteins that act as biological catalysts, speeding up chemical reactions.
Manganese is an essential dietary element for humans due to its role as a coenzyme in various biological processes, including macronutrient metabolism, bone formation, and free radical defense systems. The human body contains about 12 mg of manganese, mainly in the bones.

Iron is the first metal most abundant in planetary mass. That’s because the planet, in its core, concentrates the largest mass of native iron, equivalent to 70%. The body of an adult human contains approximately 4 grams (0.005% of body weight) of iron, mainly in hemoglobin and myoglobin. These two proteins play an essential role in the metabolism of vertebrates; the transport of oxygen by the blood and the storage of oxygen in the muscles respectively. To maintain the necessary levels, human iron metabolism requires a minimum of iron in the diet. 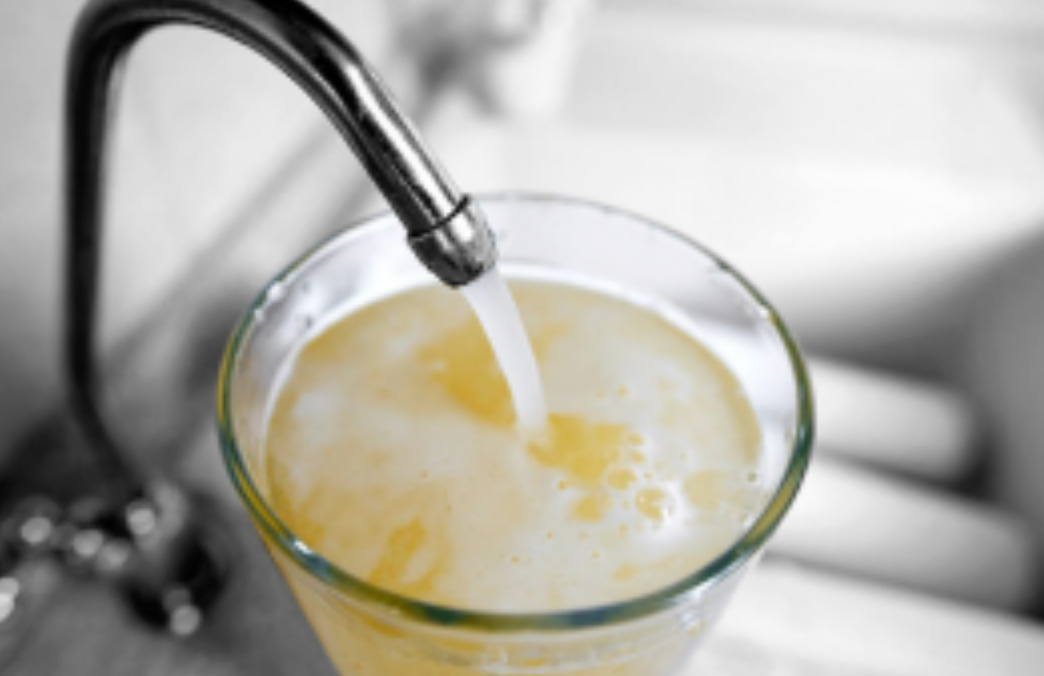 The health risks of iron and manganese

The health risks from iron and manganese are small; however, there are risks associated with bacteria that cause high concentrations of iron due to corrosion. The lethal dose of iron for humans is 200-250 mg / kg of body weight, which would cause extensive gastrointestinal bleeding. Iron intake with drinking water is too low to pose health problems, making iron toxicity rare. However, iron oxides may be responsible for increased arsenic levels.

Water sources, such as groundwater, often contain iron and manganese. Manganese is usually present in much lower concentrations than iron. Controlling manganese and iron ensures that tap water does not discolor or taste bad. Customer complaints, subsequent investigation, and agreed-upon actions can be very costly. Turbidity monitoring can generate alarms in case of accidental events (advances, storms, floods) or by trends and monitoring of the final product. More specific measurements must be made to satisfy customer satisfaction in terms of taste, color or hardness.

About application: iron and manganese control in drinking water.

In Chile, the local regulatory limit for iron is 0.3 ppm and for manganese 0.1 ppm. If the levels are above these limits, critical penalties would be applied. Therefore, measurements are located at the outlet of drinking water plants and / or after the filtration system. Normally, there is no increase in the value of iron and manganese in surface water, however water wells can be a problem as higher values ​​are expected. The client is one of the main drinking water providers in southern Chile. 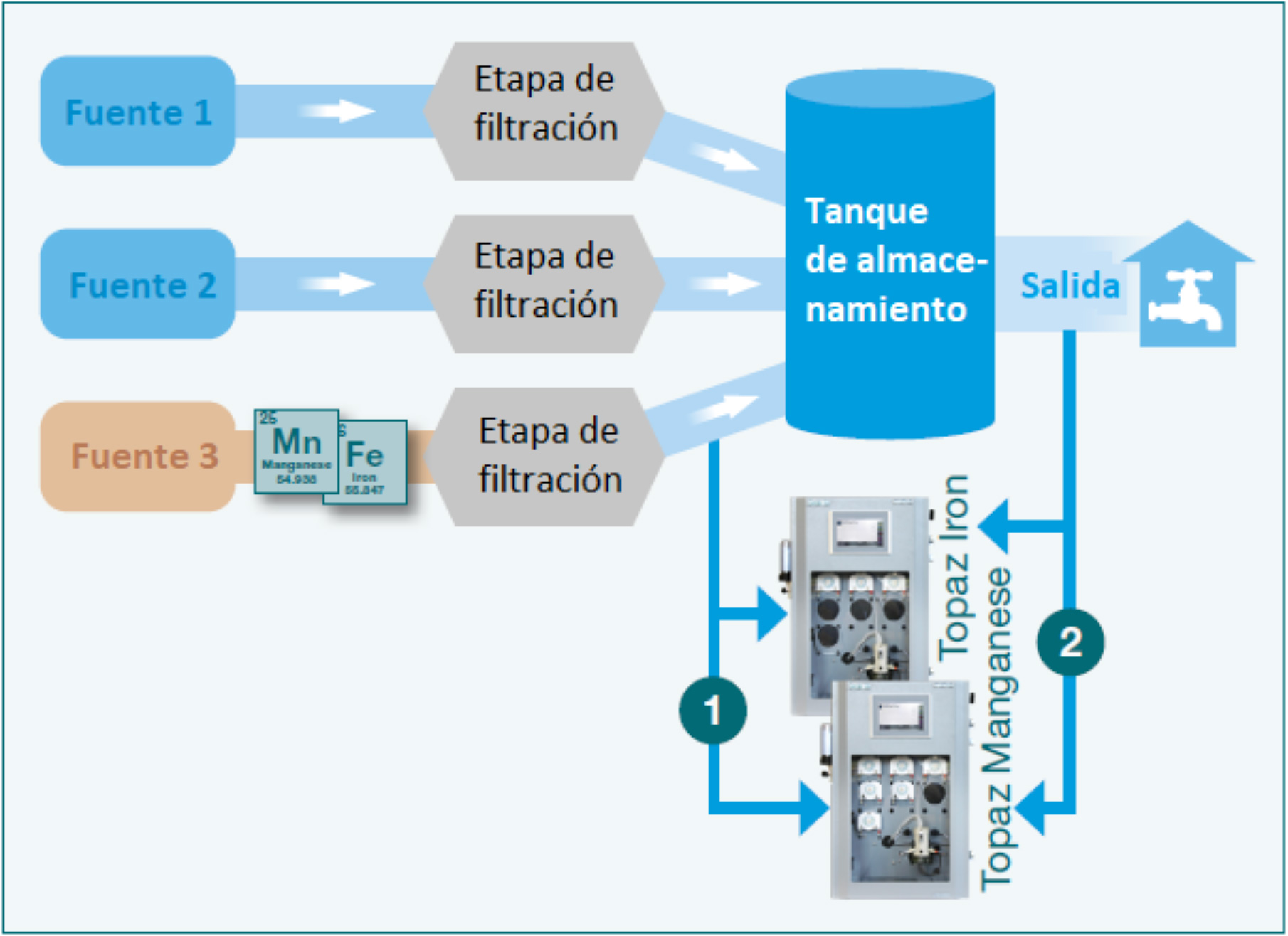 In addition, to ensure quality, the exit point is also monitored (see number 2). This point should always have iron and manganese levels equal to or lower than the previous measurement points.

Many plants continue to perform manual sampling in the laboratory, being discontinuous can cause delays in the detection of iron and manganese levels. The customer wanted to increase quality assurance and therefore switched to continuous online monitoring with Seres OL’s Topaz Iron analyzer (Swan group company). 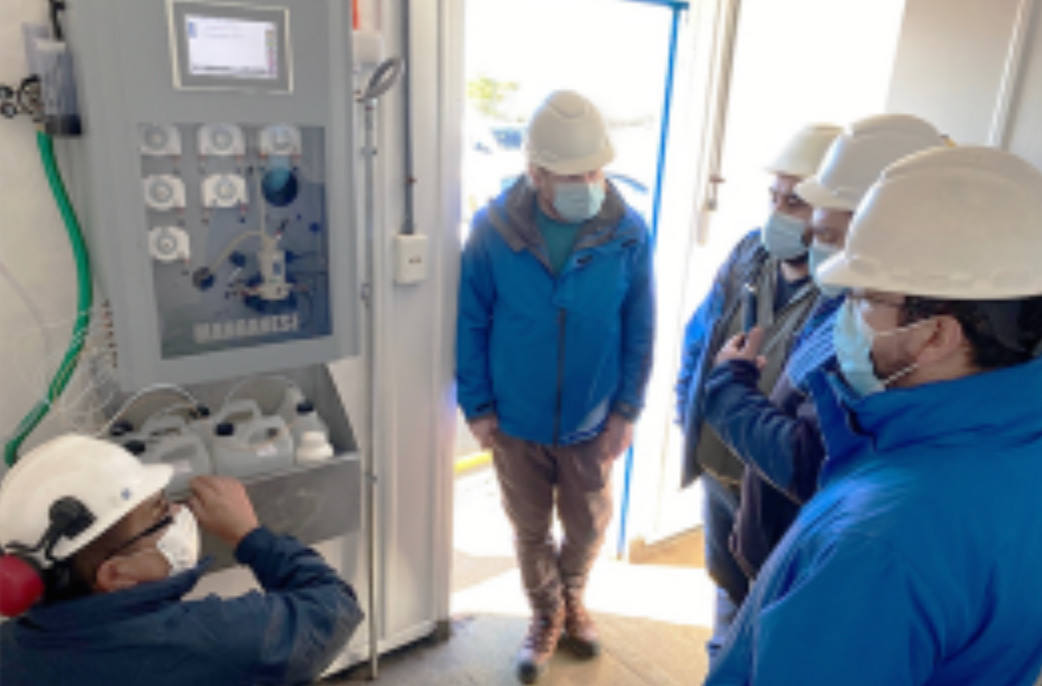 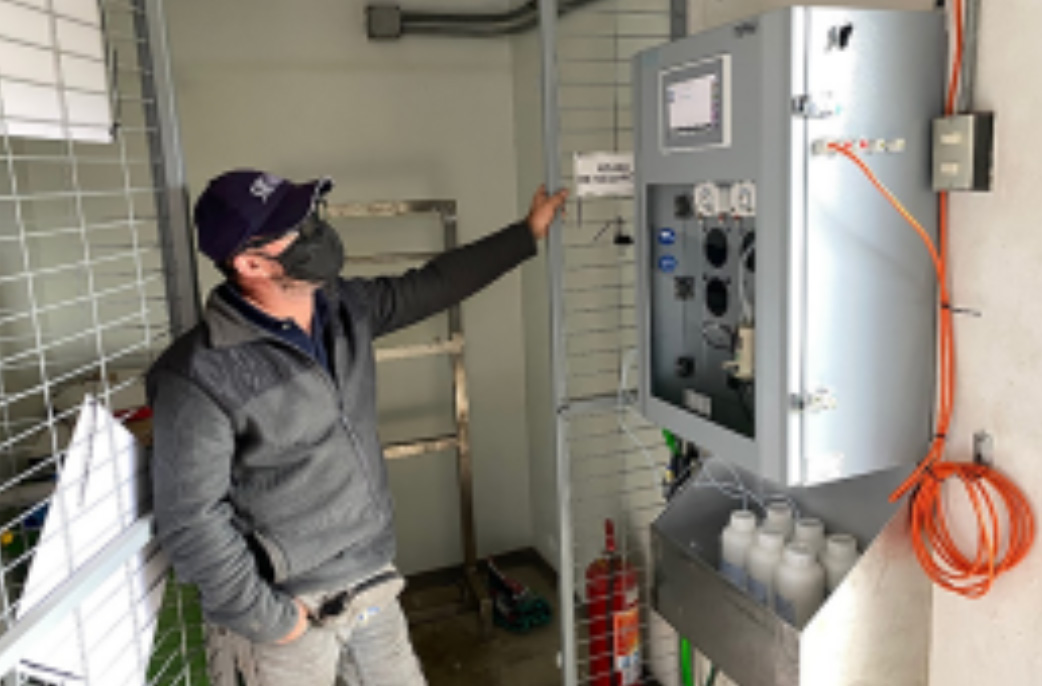 For any questions you can contact SWAN ANALISIS IBERICA,
e-mail: comercial@swananalisis.es 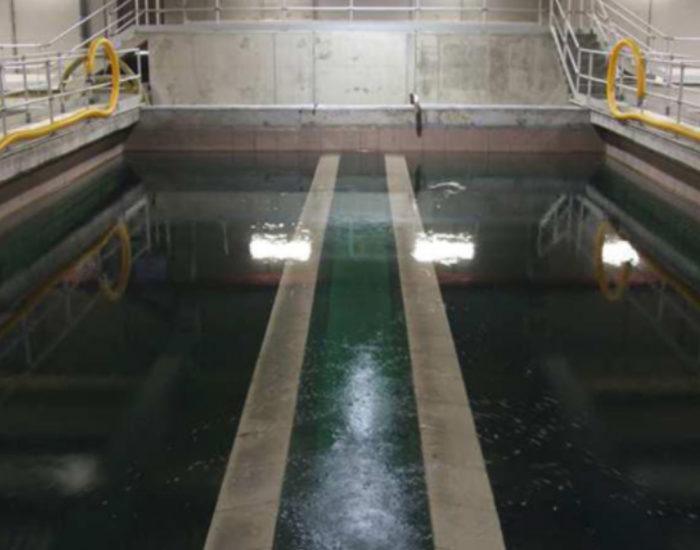 In Matelco we release new simpler and close corporate identity 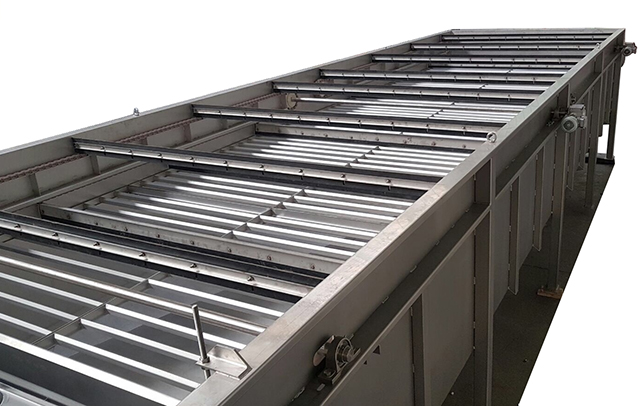