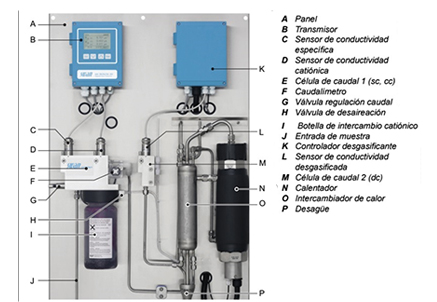 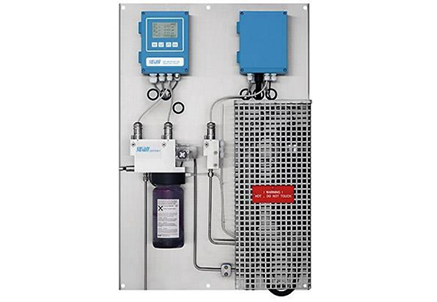 Measurement of conductivity during the startup process of an energy plant

Because no less appreciable fuel costs, on the one hand, and ecological aspects other hand, hardly surprising that during these processes every minute counts until a power plant reaches 100% of its performance.

Conductivity, measured after a very acidic cation exchanger remains the basic criterion for starting a steam turbine. According to VGB directives and general recommendations should not exceed a value of 0.5 mS / cm, more would have to be a downward trend so as not to jeopardize the integrity of the turbine.

In particular for the water-steam cycle in power generation plants, as cation conductivity in the feed water and makeup water in the condensate it is probably the most important to consider chemical parameter.

It is also important to note the great utility of measuring degassed cation conductivity to optimize the boot process in combined cycle, so that the waiting time until it can be passed steam turbine with guarantees that it meets the minimum quality requirements to be shortened as much as possible.

Given the importance and usefulness of the latter two parameters it is very important that these measurements are performed optimally.

In each of the stops dissolving air in water the water-steam circuit is favored, and this part is dissolved CO 2 content. The CO 2 in solution results in the following equilibria:

We can then say that the CO 2 dissolved in the water affect DC measurement which is one of the most important parameters, if not the most, in determining the time of “start” of a steam turbine.

It is therefore important to have a reliable measurement without external affectations as soon as possible. A measure of DC was not affected by the CO 2 dissolved would be useful, by enabling an earlier start the steam turbine. Otherwise we should wait for the CO 2 dissolved was eliminated naturally with the boot process is delayed, and the operating conditions of the combined cycle every minute counts until it reaches 100% load.

The solution is able to eliminate the CO 2 contained in the sample, which can be achieved by degassing it; if the sample had a reheater increasing its temperature to a value as close as possible to the boiling point (but not over) the desorption and removal of CO is facilitated 2 dissolved.

Thus, we define the degassed cation conductivity (CCD) or acid degassed (CAD) is not more than the measurement of the conductivity of a water sample after passing through a cation exchange resin and a degasser, thereby obtaining one response conductivity due only to anions (-) except carbonates (CO 3 2- ) and bicarbonates (HCO 3 – ) of the sample.

Our measurement equipment degassed conductivity SWAN Swiss firm belongs, and has been installed by us in many power plants. This analyzer has allowed the start of the plants safely, significantly reducing waiting time. 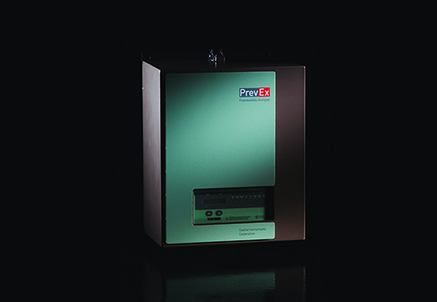 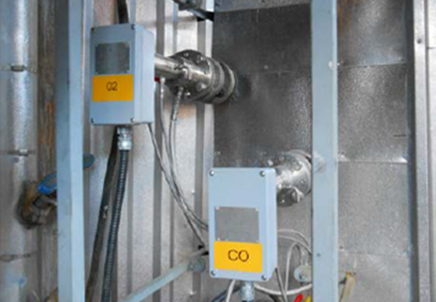