INDUSTESA was founded with the aim of designing and manufacturing hoisting machinery and materials handling using steel cables and winches inclined mine hoists, cranes plans, etc. A batch of construction cranes was exported to Chile.

A commitment to automation of industrial processes

In the 50s the technological evolution applying the automation of industrial processes was very stop. There was a great lack of equipment import and there was no domestic production.

In these circumstances INDUSTESA shareholders thought that the manufacture and sale of automatic technological modernization of the Spanish industry was a topic of great projection. 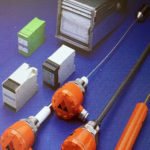 With this idea in 1968 bought Matelco founded in 1963. The purpose of this company was the manufacture, import and distribution of electrical and electronic goods. From this moment Matelco activity is directed towards the industrial electronics and measurement equipment, control and regulation.

To do so, he gave the company facilities and human capital needed and initiate this new stage designing and manufacturing electronic automation systems for controlling industrial processes such as photoelectric devices, control and measuring levels in tanks and silos, to control manufacturing machines, etc.

But business activity was not limited to manufacturing but intense commercial activity throughout the mainland in order to help modernize the country’s industry and manufacturing processes developed. We can cite for example the automation and centralized movement Damm Beer bottles or centralized production processes Seat Park with the classification and evaluation of different reasons stop monitoring control.

Furthermore, attendance at trade fairs in the sector brings new ideas, and to establish contacts with leading companies in the sector, opening new possibilities with the importation of innovative products and pointers in their field. So it would highlight long-term partnerships with companies such as Endress & Hauser, Elan, Erwin, Herion, Polymetron, Ultraflux and Züllig.

After years of economic recession, industrial modernization of the country is active and restrictions on the import of products soften. Matelco, thanks to the work done so far, was very well prepared to import into Spain a wide range of products positioning itself in numerous projects and leading the market of industrial instrumentation for water treatment plants and water distribution networks.

Development and growth of Matelco

Surpassing the classic concept of sale, Matelco were offering a rigorous technical advice for the application of new technologies to our customers. This allowed us to enter a phase of steady development and growth.

The increased activity was necessary to find new premises for the expansion of office, warehouse and workshop.

So in 1969 Matelco is installed on own premises in Street Anglí num.31 with adequate breadth to your needs. While each of the divisions became independent forming independent companies.

In addition, significantly it expands sales network with the acquisition of own offices in Madrid, Bilbao, Sevilla and representatives in all Spanish regions. In 1996 the company moved to Avenida Tibidabo, 23 Barcelona.

In recent years there have been new contacts with other companies representation according to the needs that were generating and detecting in the Spanish industrial market.

Notably, the most important companies mainly engaged in analytical gas and water, and are currently correspond to the main activities of Matelco. 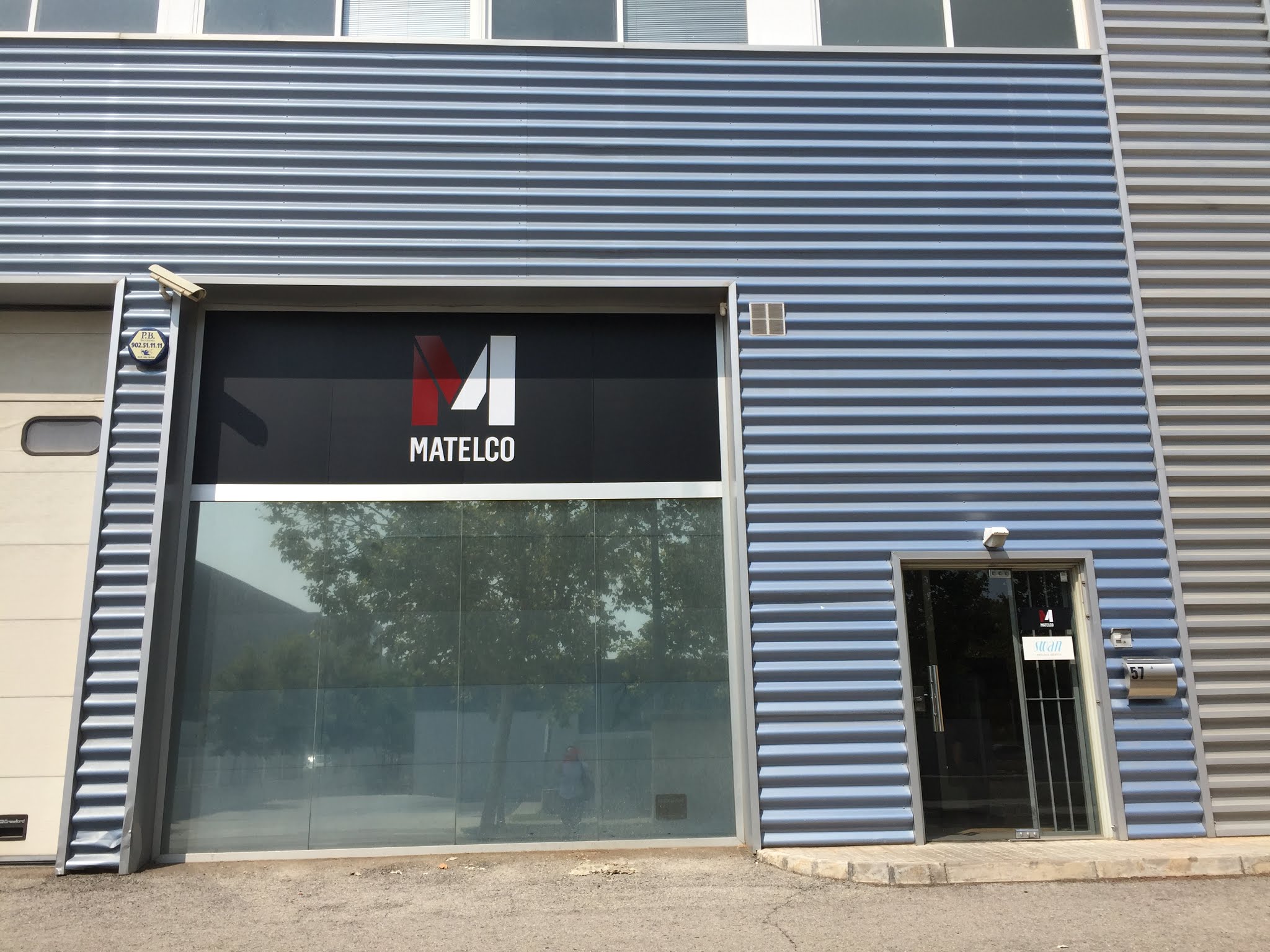 Since its founding in 1963, the Spanish market Matelco provides advanced technology equipment for automation and industrial process control.

Due to space requirements and will continue to offer the best service, moved in 2009, our offices in Cornella de Llobregat (Barcelona).

Today, in our new offices in Castelldefels, we continue with the same momentum, providing our customers with the help of an experienced, highly qualified and able to provide customized solutions for each application team.